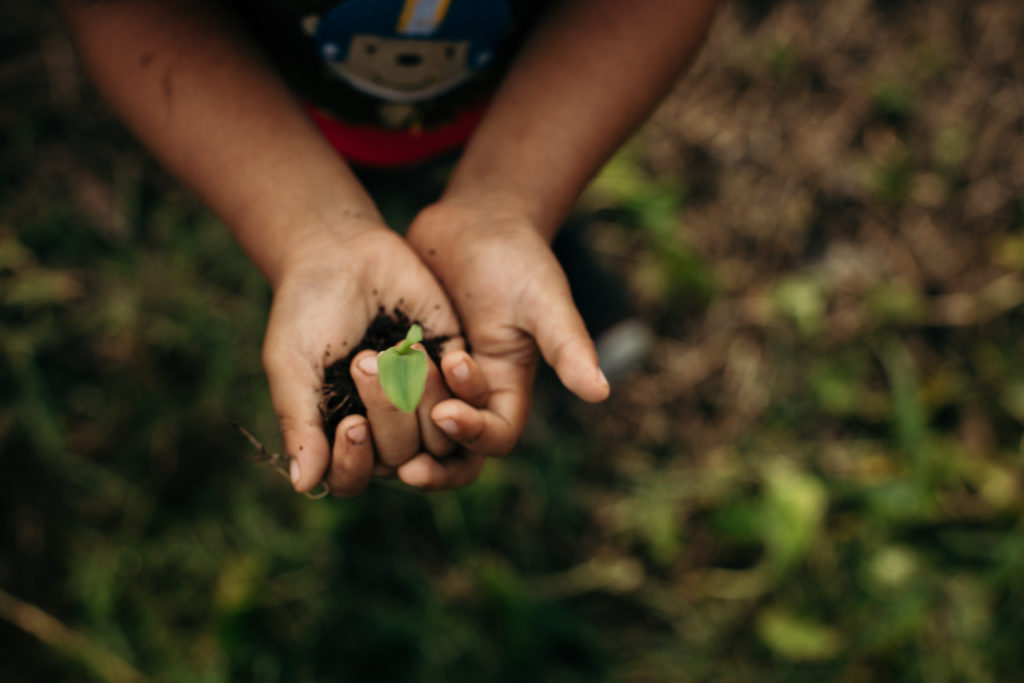 Why I switched to Fortaleza F3: A farmer’s testimony

Don Jorge grew up in a corn farming family in the state of Huehutenango of Guatemala’s Western Highlands. He began farming at a young age and continues to do so now. He is the primary caregiver in a house of 17 people. Like most corn farmers in the area, Don Jorge relies on the corn he grows to feed his family for the year. While Don Jorge’s easy smile tells another story, the past several years proved challenging with prolonged droughts damaging his yields and threatening his ability to provide enough food for his family.  Before switching to Forteleza F3, a high performing hybrid seed, Don Jorge planted criollo (a traditional, non-hybrid seed). Criollo seeds are cheaper but also provide lower yields. Additionally, they do not perform well against extreme weather events – such a prolonged droughts and storms – which are increasingly affecting Guatemalan farmers due to the effects of climate change. For Don Jorge, recent years of criollo harvest would only provide enough food to cover his family’s needs for half the year, forcing him to supplement by buying more seed to cover the rest of the year.

Two years ago, facing another impending food shortage due to criollo’s performance, Don Jorge asked his son Jorge Jr. to go into town and but additional criollo seeds. In town, Jorge Jr. met Semilla Nueva co-founder Trinidad (Trini) Recinos. Trini understood the challenges facing Jorge Jr.’s family – they needed an affordable alternative to criollo that could produce higher yields. Trini presented F3’s higher yield potential, which Jorge Jr. found outweighed the cost difference. Don Jorge was disappointed with his son’s decision to move from his historical brand, criollo H3. However the investment had already been made, so they planted Fortelaza for the first time in the 2017 growing season. When the crops began to grow, exhibiting a much higher yield and stronger drought resistance, disappointment in the decision to switch quickly gave way to joy and gratitude. Fortleza’s improved performance meant that Don Jorge would once again be able to provide enough corn for his family’s yearly consumption. Don Jorge recalls even having to ask forgiveness from his son for getting so upset on his seed purchase.

On a recent visit to Don Jorge’s land, he proudly showed Semilla Nueva staff his crops and explained that he  had chosen to remain with Fortaleza F3 for the past 2 years because of its outstanding yield performance. Don Jorge maintains a demonstration parcel; demonstration parcels are a common marketing technique in agriculture to show the benefits of a certain crop to potential farmers. As a community leader and a self proclaimed Forteleza advocate, Don Jorge agreed to be one of our demo parcel farmers and showcase the benefits of F3  to his neighbors and potential buyers.

Don Jorge spoke to his personal experience with Forteleza F3. The stalks, Don Jorge explained, don’t waver or break in the case of  high winds or rain. This resistance to storms is known as lodging resistance. Additionally, Fortleza’s drought resistant quality was critical to ensure his family’s food security for the year. The area had recently gone through a  20 day drought during the rainy season. These events are precarious for farmers who depend on predictable rains and harvest for their family’s diet. However, for Don Jorge, Forteleza far outperformed criollo in withstanding drought conditions.. In comparison, the criollo crops were short, weak, and experienced significant pest infestations. s.

Don Jorge enthusiastically shares his testimony about  the benefits of Forteleza with his neighbors and the local farming community. When he originally told his neighbors about the improved harvest, they were hesitant to  believe him. They couldn’t believe that it was possible for corn to grow so strongly in drought and storm conditions. . When asked how did he finally convince them that it was corn, he responded “La gente tiene que verlo para creer.” (The people have to see it to believe it.) Semilla Nueva is grateful that Don Jorge continues to manage his demo parcel and invite his community to see the performance of Forteleza first-hand!